And overnight, fall is here. 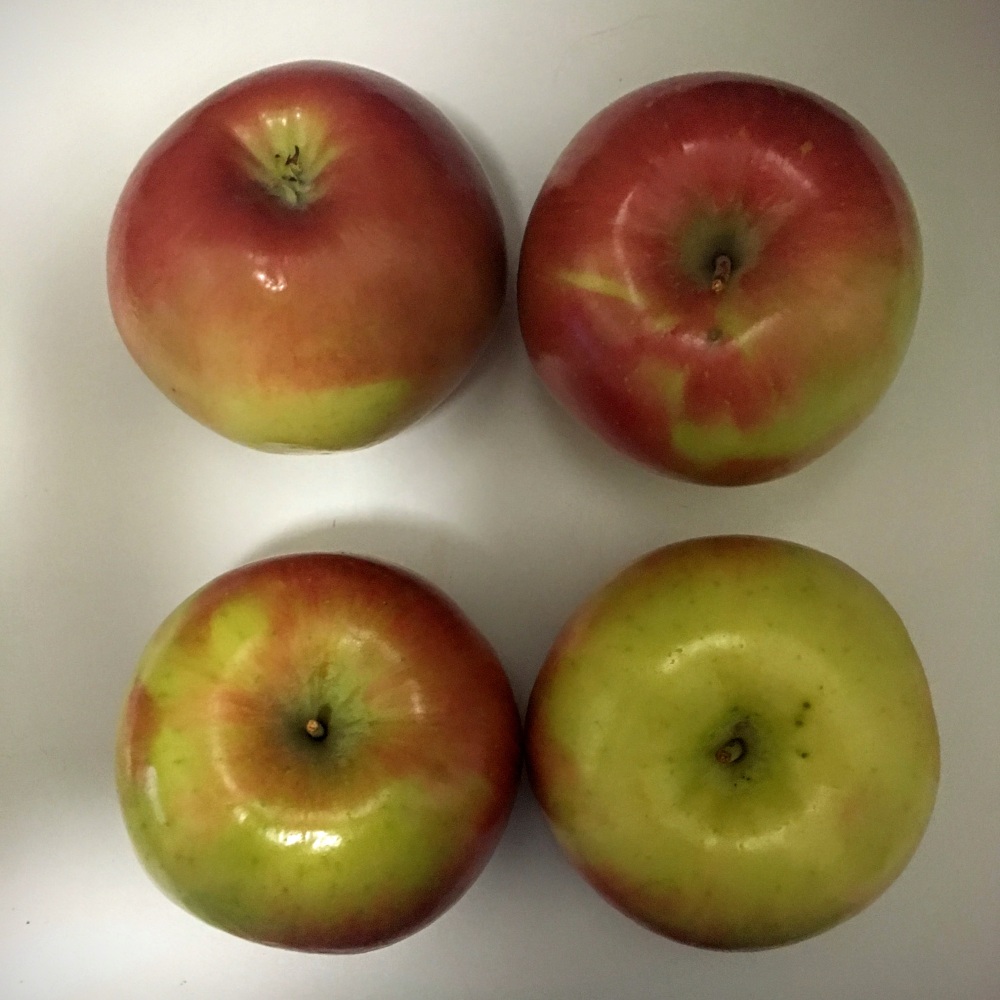 I was in Connecticut this weekend and I thought it was just where we were but nope! Autumn has hit New York City and we officially need light jackets.

Other things that are happening now: You can drink a hot latte on your way to work without expiring. Nobody will look at you askance when you fill up your shopping cart with butternut squash, apple cider and the confectionary crack known as apple cider donuts.

And, if you’re me, you’re faced with the sudden struggle that all your cool weather clothing is at your storage unit.

It’s a confusing time, but also a great time.

Fall in New York is my absolute favorite. Like that avocado meme, it’s here for about a split second and then next thing you know you’re stepping into what looks like solid ground but is really a knee deep puddle of frozen sludge.

But when it is here, it’s glorious. Every year I make a bucket list of the things I want to do to make the most of fall – things like going apple picking, strolling in Central Park, attending some sort of Oktoberfest function, hosting a Friendsgiving.

Inevitably, most of these things will never happen.

But if there’s anything I’m going to make sure to do this year it’s cook ALL the delicious fall things. And I mean all of them! You lovely people here will have to keep me honest.

The good news is I’ve already made some progress. Last Wednesday night circa 11pm I decided to make an apple clafoutis because why not?

For those who don’t know (me, until 5 days ago), a clafoutis is a French dessert that’s somewhat like a cross between a pancake and a custard. Moist batter is ladled over fruit and puffs up dramatically, ultimately sinking a bit and becoming a dense lid for the fruit underneath.

My boyfriend calls it “apple thing.” That works too.

It’s great warm and room temperature too. We kept it in the fridge and ate it heated up for breakfast for the next four days.

So if you actually do manage to go apple picking, which somehow I never do, this is an excellent use for them.

Peel, core and slice the apples into 16ths. Toss with the lemon juice in a large bowl to keep from browning.

Heat the butter in a large, heavy skillet (this could be the cast iron skillet you’re baking in) over medium-high heat. Add the apples to the skillet. Cook, stirring, until they begin to look translucent, about four minutes. Add the brown sugar and cinnamon. Stir together until the apples have softened slightly and begun to caramelize, six to eight minutes. Remove from the heat and transfer to the baking dish if not using cast iron skillet.

In a large bowl, whisk the eggs with the vanilla extract. Add the sugar and salt, and whisk together. Slowly beat in the flour, then add the yogurt and milk. Whisk until thoroughly combined. Pour over the apples in the baking dish.

Place in the oven and bake 35 to 40 minutes or until the top is browned and the clafoutis is firm and puffed – you can check by pressing lightly on the middle.

Remove from the oven and cool, or serve warm.