A few thoughts on the 4th of July.

First of all, how is it already here??? Seriously summer, slow the heck down. 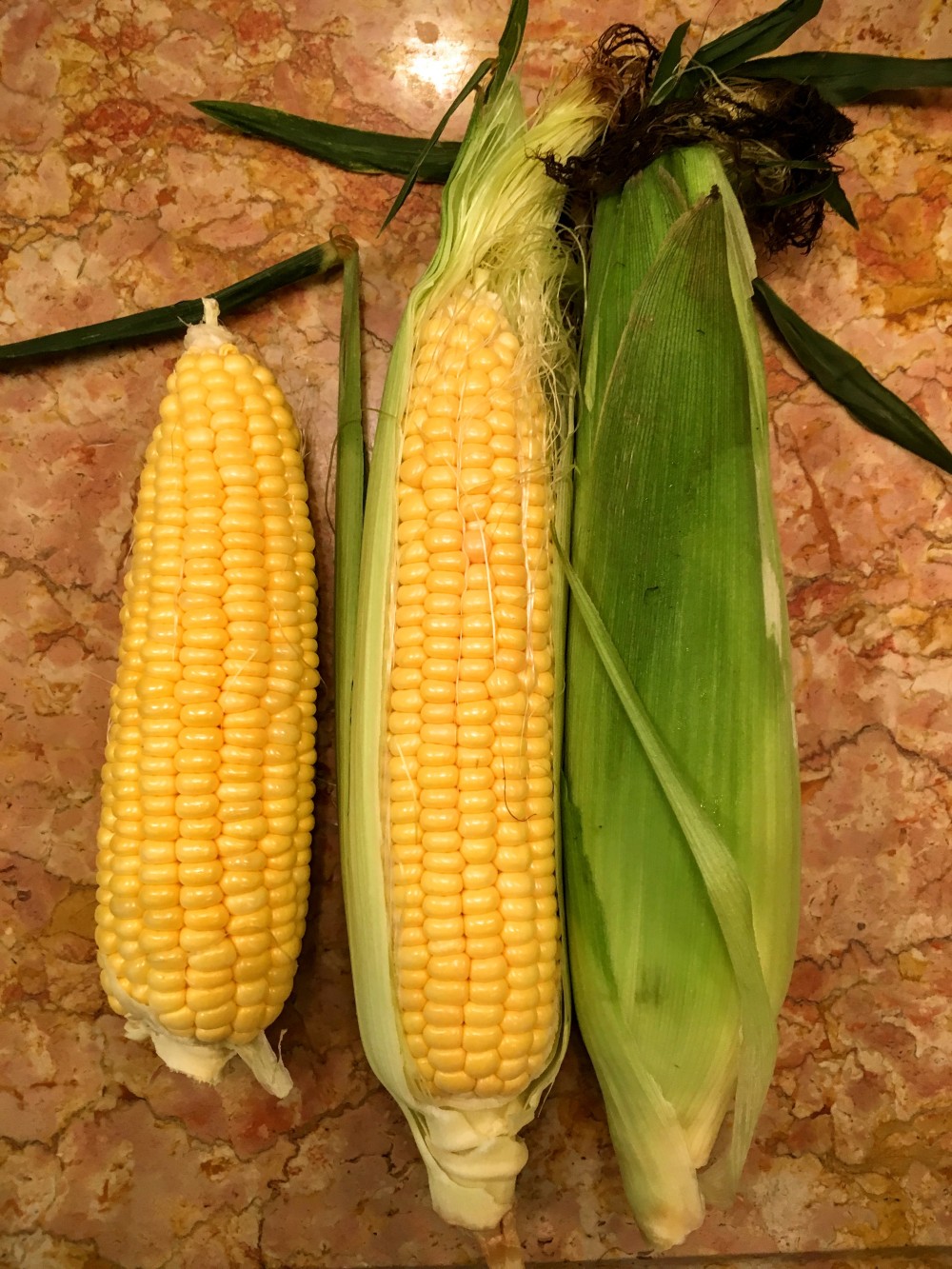 Second, now that I’ve got that off my chest, I can say that I hope you all have fantastic plans lined up for this weekend, preferably involving being outside, on a beach, with a plate full of delicious food in your hands.

As an aside, wasn’t it nice of our founding fathers to adopt the Declaration of Independence right in the middle of summer? Imagine if we had to celebrate Independence Day on November 4th…it just wouldn’t be the same. We’d be all like: Oh check out this awesome stew recipe, it’s perfect for the 4th of November, lets all just cuddle up by the fire and express our patriotism.”

This isn’t mayonnaise it’s…something else 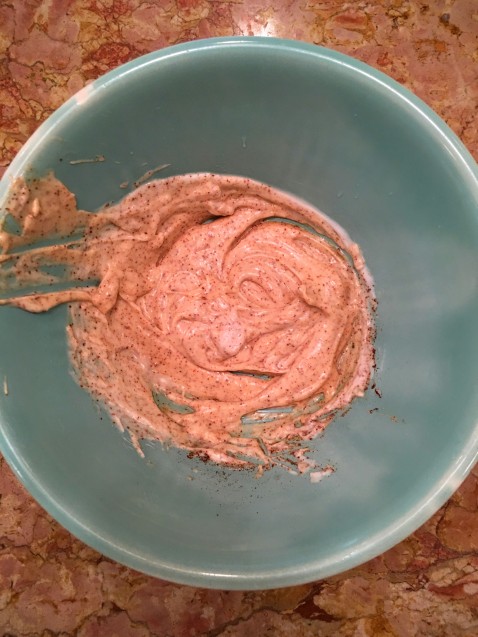 My last thought on the subject is this: even though I’m 100% clear on the fact that this weekend is about celebrating the birth of the United States of America, I’m gonna throw a curve ball out there and suggest that you serve up your 4th of July grub with a side of Mexican elote and cilantro-lime quinoa.

They happen to be my favorite taco party sides but I think they’d make a pretty solid addition to your weekend cookout. Plus, they’re flexible! The dressings for the quinoa can be added to any grain you have on hand, and the corn kernels for the elote, while most authentic on the cob, can be sliced off to make a zesty dip.

All in, I think we have a couple winners here and I hope they make it on your plate at some point this summer.

1/3 cup mayonnaise (if this seems repulsive to you, first know that I am a mayonnaise hypocrite: I think it’s foul but love to eat it; and second that you can cut it down)
1 teaspoon chili powder
Squeeze of lime juice
¼ cup crumbled cotija cheese or parmesan
4 ears of corn

Combine mayonnaise, chili powder and lime juice in a bowl and mix until well blended.

This is where the recipe becomes choose-your-own-adventure:

Either: grill the corn if you’re lucky enough to own a grill OR bring a large pot of water to boil, add the corn and cook for 5 minutes.

Next, either keep the corn on the cob or let it cool and carefully slice off the kernels with a large knife.

If proceeding with corn on the cob, use a dull knife or brush to coat each ear with the mayonnaise mixture, then sprinkle with cheese.

If you choose to go the corn-off-the-cob route, stir in the mayonnaise mixture and cheese.

Serve right away for peak deliciousness.

Add chicken stock and quinoa to a medium sauce pan and bring to a simmer over medium-low heat. Reduce heat to low, cover and simmer for 15 minutes or until all the liquid is absorbed.

Add cooked quinoa to a large bowl and toss with lime zest and juice, salt and pepper and cilantro. Mix to combine, then serve.

*Have we talked about how I chop cilantro? Actually, I don’t chop it–I cut it with (clean, used only for cooking) scissors! Much, much easier, works for most herbs.